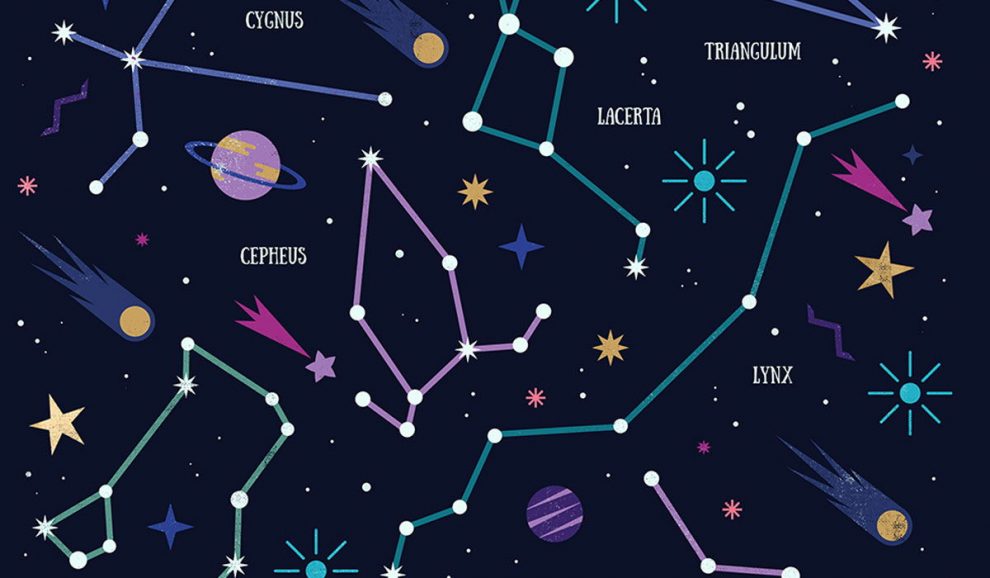 Millions of miles away from the earth, rotating on their own axis and orbiting around the sun, do the stars and planets really have control over our destiny? Can they really affect our course of actions, thoughts and opinions? After all, we are just a tiny speck in the larger scheme of the cosmos. Then how is it possible for some astrologers to accurately predict the milestones in our life in terms of birth, death, marriages, careers or personal discord or affinity, based on our natal charts? The Science of astrology predicts that just as human beings are made of thousands and thousands of atoms held in cohesion with a physical bond which resonates with the elements that make up the rest of the universe. This chemical composition reverberates in tune with the symphony of the cosmos and this is the theory that forms the basis of astrology which predicts, foretells and prescribe remedial measures to set things right when they go awry. The physical and the metaphysical come together in the human body which is made up of physical matter but governed by the higher consciousness, also known as the spirit or the soul. Hence, all events in the human hemisphere can never be completed deconstructed or explained using laws of Natural Science.

How do they affect human lives?
Stars, planets, the Sun and the Moon all have a bearing on our being by virtue of being made up of the same components or ‘Punch Tatva ‘ which comprises of Akash (Sky or pace), Vayu (Air), Jal (Water), Agni (Fire) and Prithvi (Earth) and also because we live and breathe on this revolving, rotating globe, continuously and eternally. We are never truly independent because we follow the dictates of the cosmos and depending on our star sign, moon sign and sun sign, we relate individually to the influence of the planets. Our thoughts and actions our love, problems and solutions are governed by the cosmic bearings.

The seven planets in our birth chart have physical existence, the Sun, the Moon, Mars, Mercury, Venus, Jupiter and Saturn but the mythical ones Rahu and Ketu are celestial figures. The Sun and Moon emit light and are luminaries and all planets have their distinct role and precise function to play in keeping with their status in the Universe and its position in the chart. All the planets emit their distinctive energy and have a crucial role to play in the events which unfold in our lives.

Best Vashikaran Specialist in Gurgaon
Stones, crystals, and metals, as well as colours and the five elements possess different levels of Energy and it is this Energy which sets the ball of the cosmos rolling. This Energy is beyond human comprehension, beyond religion, beyond Science but it works.

Importance of Astrology
Renowned astrologers and experts in Vedic Astrology are no less than scientists who delve deep into the study of the different planets and their varying influence depending on their position and strength in the horoscope. Through prescribed remedial courses comprising of mantra therapy, charity, puja, offering prayers, gem and Rudraksh therapy, it is possible for the renowned Astrologers in India, to control, modify and re-direct the course of these stars towards the desired end result. Astrology then, quite simply is the study of planets and stars and their influence on human lives in a real, tangible, palpable manner. 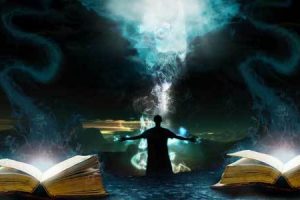 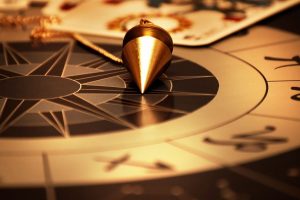 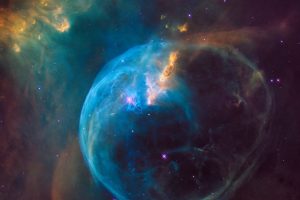 Need A Vashikaran Specialist In Life ?

How to Get Your Love Back in 10 Days?
Vashikaran vs Astrology
Comment 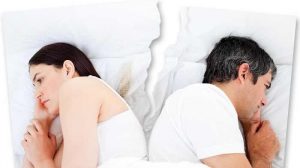 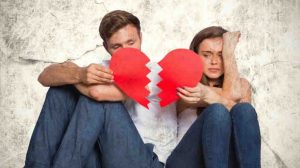 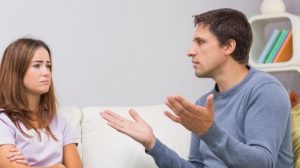 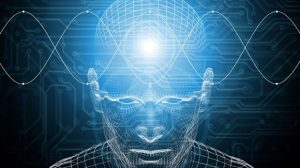 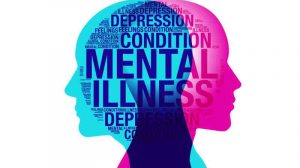